In recent years, the world has seen considerable advancements in the field of Artificial Intelligence and Robotics. Perhaps the most notable and widely covered by the media in the last decade was the creation of Sophia, the humanoid robot. The realism portrayed by the robot was uncanny. And the quick, intelligent replies she gives make her look like she came right out of a sci-fi movie.

Companies build humanoid robots to perform certain tasks professionally and communicate like humans. They save time and cost by speeding up processes that take humans much longer to do. Moreover, they also save cost by doing away with the need to employ dozens of workers for a job that a few robots could do. The concept of humanoid robots is relatively new, but it is increasingly gaining popularity. More businesses are adopting this way of service by the day. Experts project that this market will see considerable growth in the coming years, with their prediction of the market’s value being $ 3.9 billion in 2023. The adoption of humanoid robots in most industries, and hence their mass production, will propel this rapid growth.

The year 2021 has just begun, and creators have already launched new, innovative humanoid robots that could help humans in new ways. Here are the four humanoid robots of 2021 that you should know of:

The first on our list is the ADIBOT-A. UBTECH launched this robot, among others, in January. The robot targets an essential need in the post-corona world: sanitization. Ever since the global pandemic broke out, sanitization has become an elementary part of our routines. Public places like hotels, schools, hospitals, etc., are especially prone to add to the virus’s spread. Hence sanitizing all surfaces at these places regularly is mandatory. The task, however, is very time-consuming and tiring for humans to do, and to replace them, the company created this humanoid robot. ADIBOT-A uses UV light to decontaminate surfaces, which is more effective and less time-consuming.

The robot comes with a radiance angle of 360°, covering every nook and cranny. It is programmable to move autonomously according to the floor plan of the building. It also charges autonomously and comes with shatterproof lamps, a camera recorder for security, motion sensors to help navigate, and remote control. Users can control the robot through an app. The company also launched its stationary counterpart, ADIBOT-S, at the same event. ADIBOT-S has much the same specs and capabilities, except it is not autonomous and users have to place it in the space that needs to be disinfected. The robots, especially ADIBOT-A, are perfect for hospitals, hotels, offices, and schools alike.

The company hasn’t launched this robot yet, but we can expect its release to be this year. Samsung has announced that it is working on a humanoid robot that can help you do your chores. From putting the dishes in the dishwasher to pouring you a glass of wine, this humanoid robot will be able to do it all. AI coupled with the cameras fitted into the bot will enable Bot Handy to perform all these tasks.

Samsung has shifted its focus on creating robots that will help us survive this global pandemic. The frequent lockdowns imposed globally left many people without any companions. The old suffered greatly since they had to adhere to the stringent rules of social distancing even after the uplifting of the lockdown. Their immunocompromised systems meant they had to stay inside as much as possible, and for many, that meant isolating themselves from their families. Samsung is creating a bot called Bot Care that will accompany people and assist them in their daily tasks. These AI-integrated humanoid robots will learn human behavior and routines and give daily reminders according to their schedules.

The AI pet that bagged the ”Best of Innovation Award”, MOFLIN, was launched by Vanguard Industries. This robot looks just like an animal with its furry coat and animalistic movements. It even makes the same sounds as them and responds to being petted just like a real pet would. MOFLIN uses its unique algorithm and sensors, paired with its interactions with users, to determine patterns and respond accordingly. It chooses from a wide variety of sounds from the internet to respond to users, making the experience all the more real.

This ”AI pet with emotions” is made for all and sundry. Children and adults can enjoy this experience alike. The creators have made this humanoid robot so that it possesses its own personality, so you can get attached to it the same way you would with a real pet. The robot comes with a cute charging basket, wherein you need to place the bot to charge it. Even while asleep, MOFLIN will make cute sounds resembling real pets. Almost all users deem MOFLIN’s presence peaceful. After the success of MOFLIN, the team at Vanguard Industries is working on further improvements.

The year 2021 will bring many more innovative ideas and designs to the field of Robotics. Humanoid robots are gaining popularity and people are increasingly using them in homes, offices, hospitals, etc. We are in the middle of what many call ”the fourth industrial revolution,” and this time around, it will be robots leading the transformation. In the coming years, robots will do all that humans can do, with increased efficiency, and much of what humans cannot do. 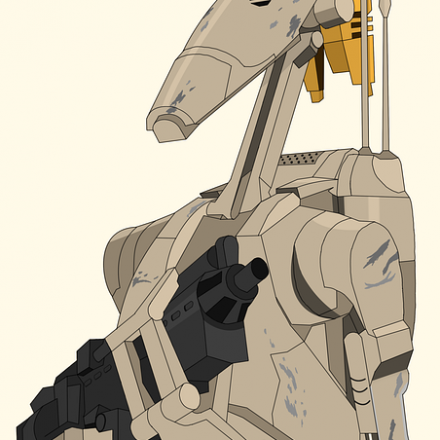 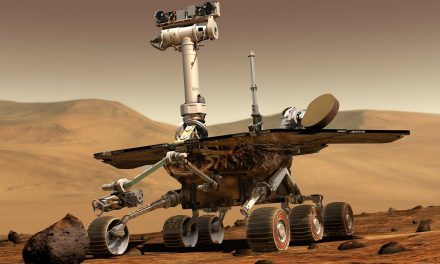 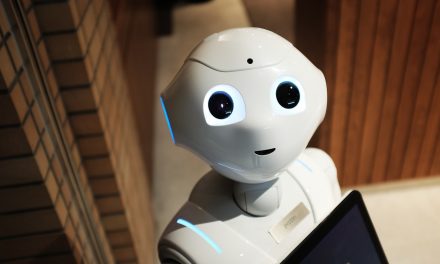